To watch the video, please click on the arrow on the left side underneath the Women of Achievement logo. 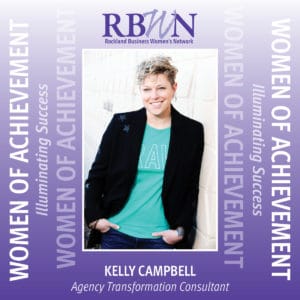 Kelly Campbell will be recognized for her work as an Integral Leadership Consultant. Campbell was a board member of Rockland’s Workforce Development Board as the former owner of the cause marketing agency Liqui-Site Designs Inc. Through that firm, Kelly mentored young professionals in the Rockland County community, and the firm served to enhance the resources of Rockland County not-for-profits for 14 years. Campbell was named to the Forbes Business Council in 2020, received the Rockland Economic Development Corporation’s Forty under Forty award in 2012, and has been an active volunteer with Soup Angels Soup Kitchen in Nyack. In addition to coaching creative and technology leaders across the country, she has been a consultant to Facebook and NASA. Most recently, she co-founded Consciousness Leaders, a globally curated collective of diverse experts for evolving organizations. She is currently authoring her first book on redefining leadership. 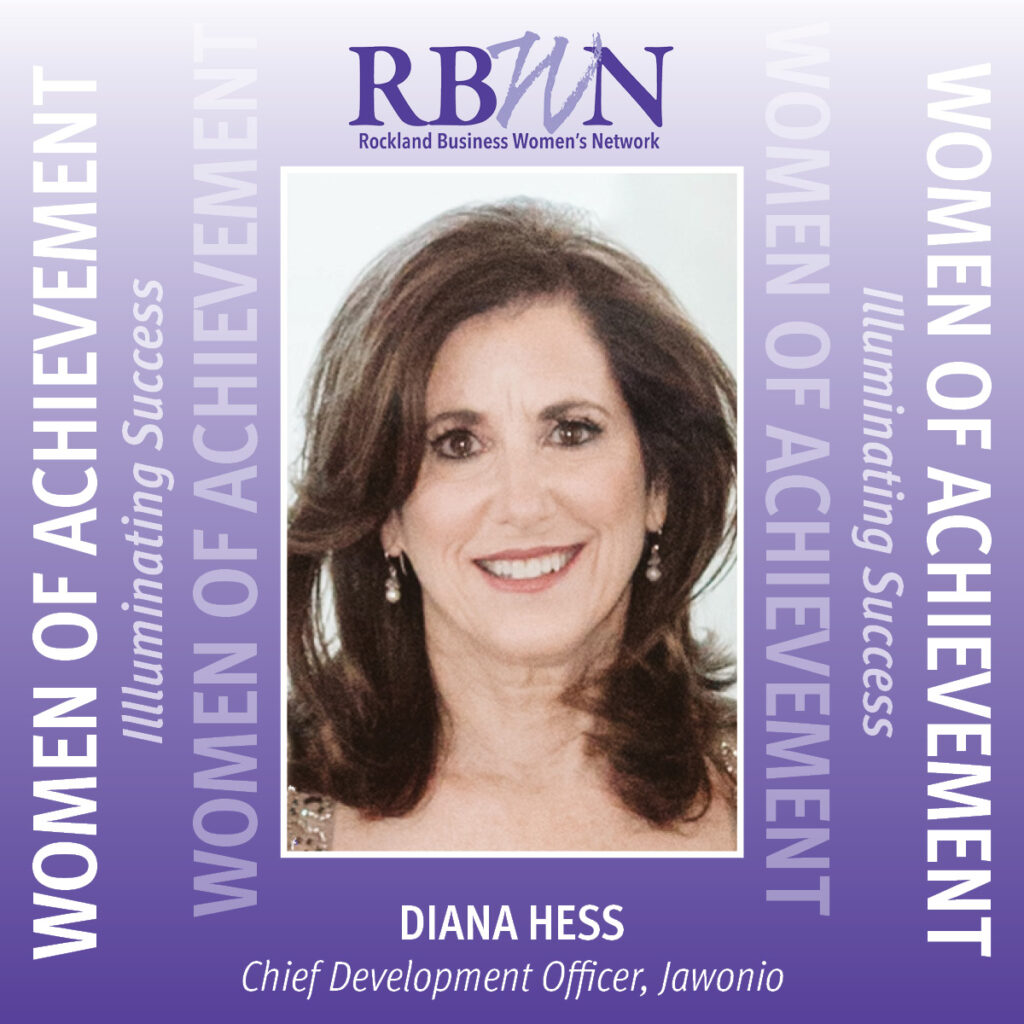 Diana Hess will be recognized for her dedication and leadership in Rockland through her work at Jawonio.  Diana Hess began her career  at Jawonio as the Public Relations Manager in October, 2000.   She was promoted to Chief Communications Officer in 2010 and is currently serving as Chief Development Officer.

Throughout her years of service, Hess has been recognized for her leadership in state and federal disability advocacy, communications and  fundraising. Since 2016, she has been the team leader for the $10 million dollar capital campaign to support the new building and 16-acre campus redevelopment.

Most recently, in December 2020, she co-produced Jawonio’s first livestream fundraiser with an incredible team of colleagues, volunteers and supporters who helped to raise more than $200,000 for the capital campaign.  During her career, Diana has received  many honors and awards including:  The New York State Leadership Award for Public Service, Cerebral Palsy Associations of NYS; Women of Leadership and Vision Award, Nyack Center;  The  “J” award for Non-Profit Leadership, JCC Rockland.

Favorite Quote: “Be the change you wish to see in the world” 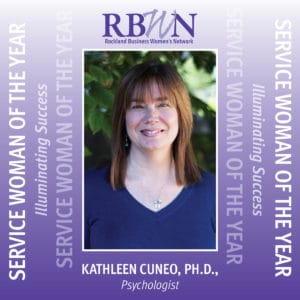 Kathleen Cuneo Ph.D. will be recognized for her outstanding support of the RBWN mission over the past several years. Kathleen, Secretary of RBWN, has also served as Vice President of Membership and provided outstanding support to increase membership and retain existing members. She also Chairs the RBWN Scholarship Committee which reviews up to 60 scholarship applications each year to choose students to receive the $1,000 scholarships provided by RBWN.

Congratulations to Our Scholarship Recipients

Thank you to our sponsors: 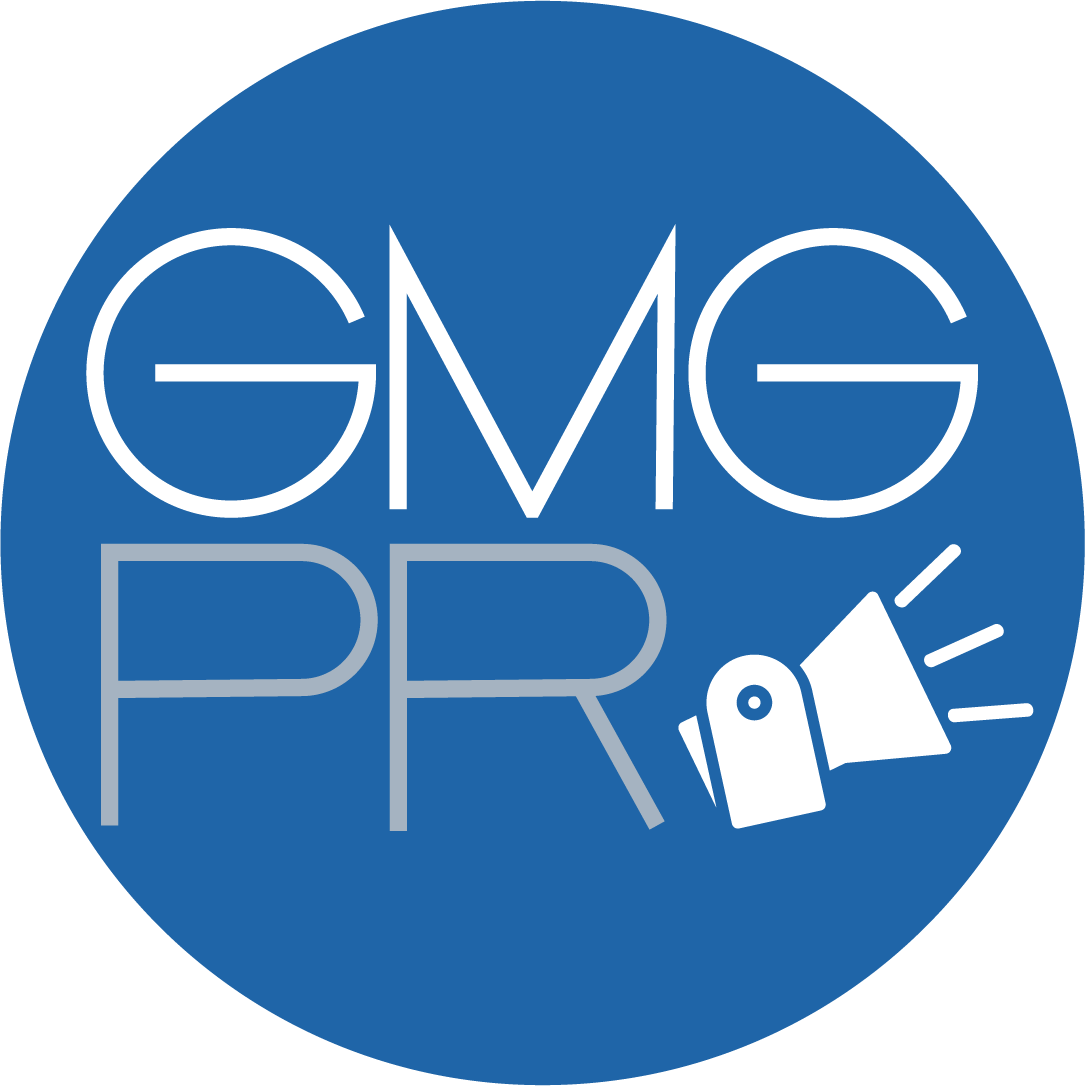 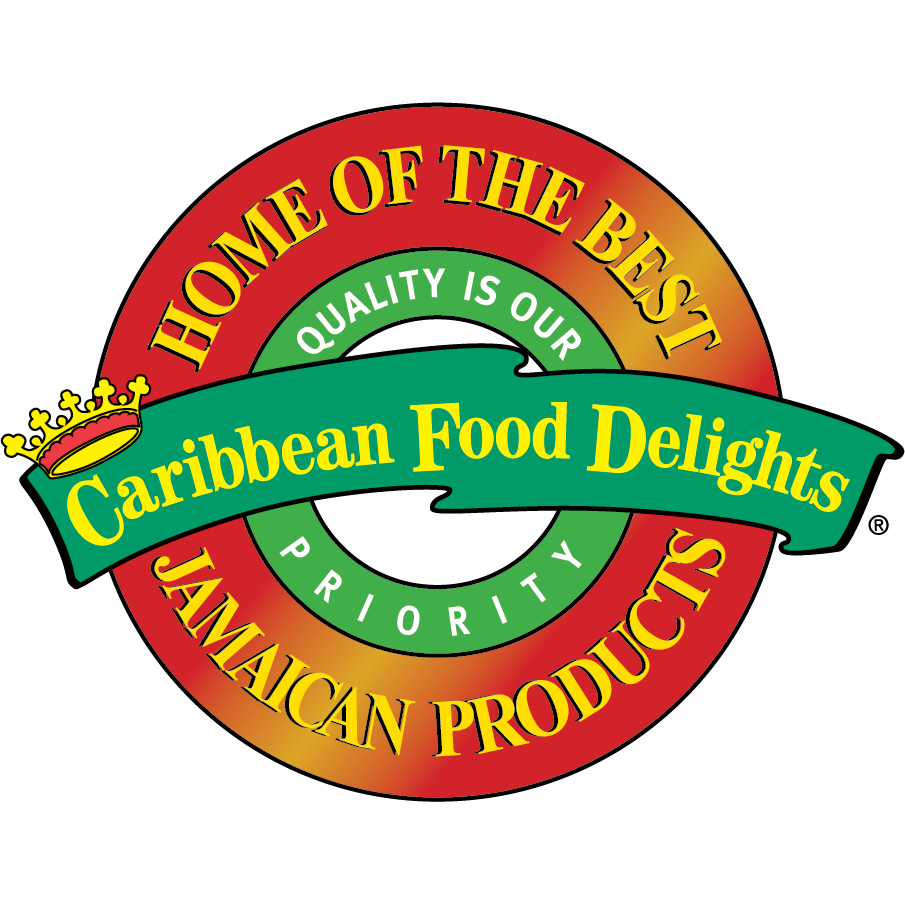 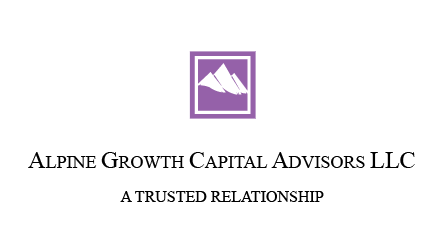 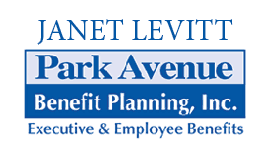 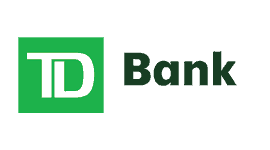 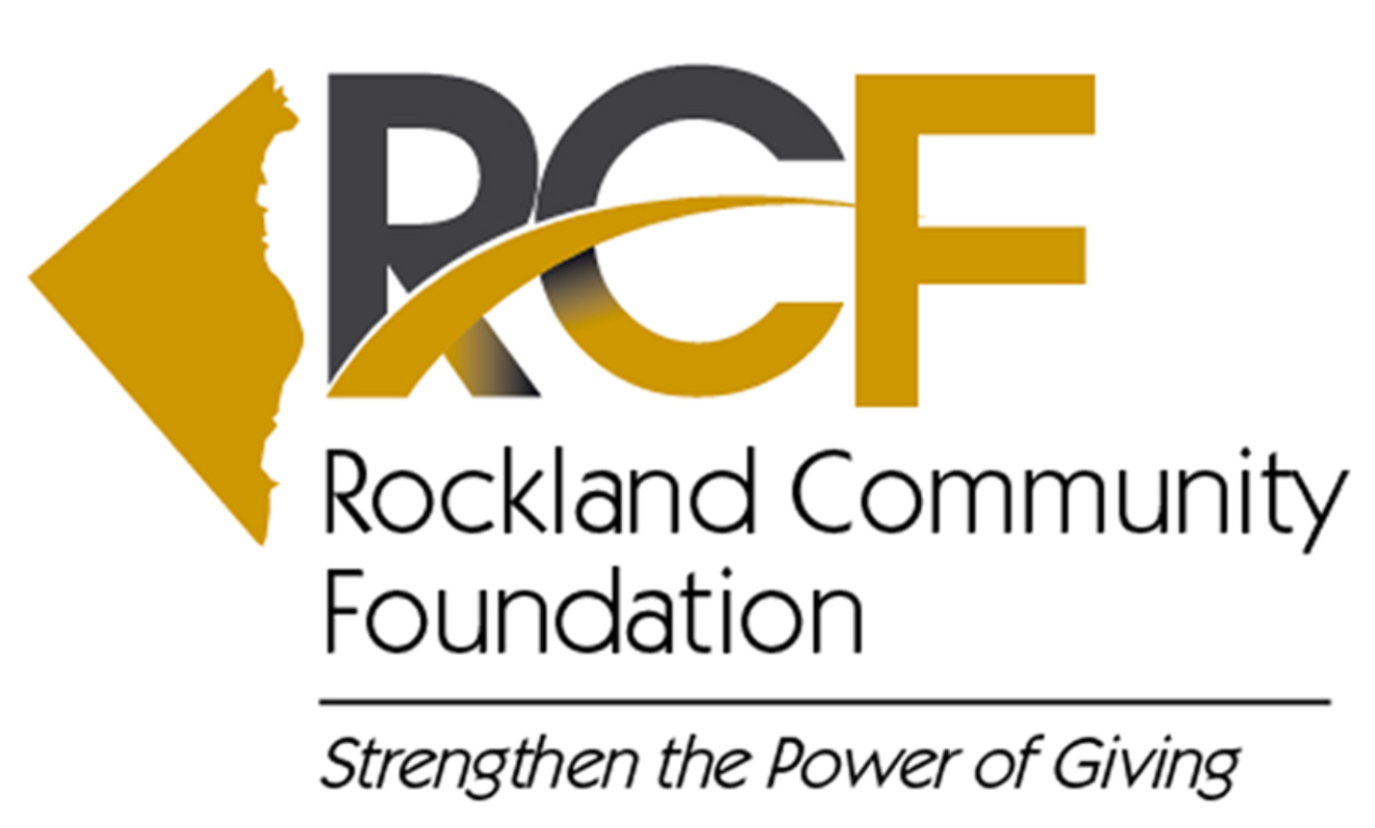 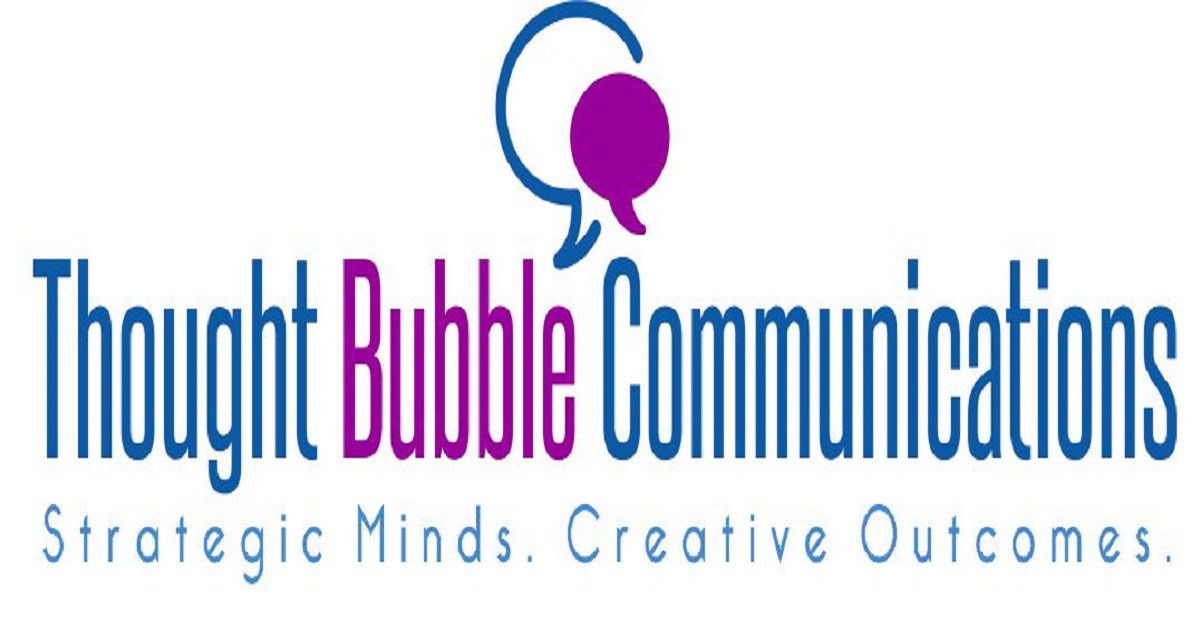