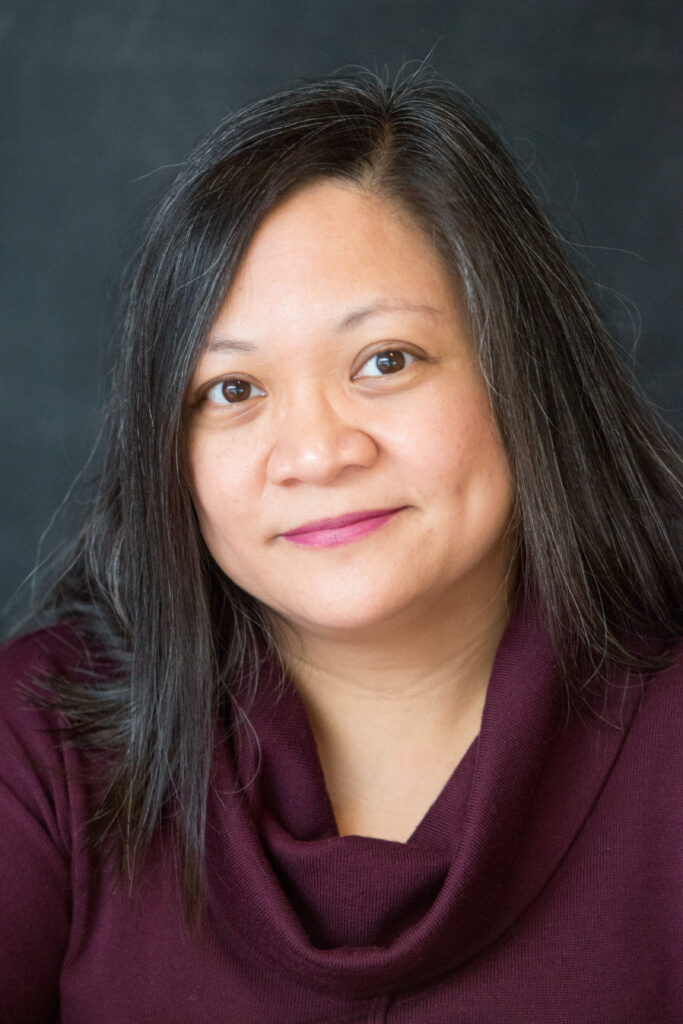 Cheryl Baun (she/her/hers) has spent the last 20+ years working in the non-profit sector.  She currently serves as the executive director of the Arts Council of Rockland (ACOR).  Under her leadership, ACOR has added several new initiatives including an Artist’s Support Fund (administered through the Rockland Community Foundation) and the Hidden Treasure Gallery at the Palisades Center.

Prior to joining ACOR, Cheryl was the Director of Institutional Advancement at the National Hemophilia Foundation, where as part of her responsibilities, she oversaw $6M in annual revenue from corporate partners, led volunteer fundraising committees, and coached corporate executives on how to fundraise effectively and develop active volunteers.

In addition to her role with ACOR, Cheryl is co-owner, along with her husband, Chef Paolo Garcia Mendoza, of Karenderya, a casual restaurant in Nyack, NY, focused on Filipino-inspired cuisine.  Despite having had no formal training in the hospitality industry, Cheryl finds that her skills in fundraising, relationship building, and donor communications translate well into building a community-based presence for the restaurant.  After almost a decade volunteering for various Filipino community organizations, she is thrilled to have the opportunity to raise awareness about Filipino culture in Rockland County through food.  In 2018, Karenderya was named in Esquire’s annual list of “Best New Restaurants in America.”

Cheryl has also has served on several non-profit boards, including her current positions on the Rockland Business Women’s Network Board of Directors and the Advisory Board of Hudson Valley Women in Business.  In 2022, she was recognized by The Nyack Center as a “Woman of Leadership and Vision,” and named “Servicewoman of the Year” by Rockland Business Women’s Network.

Cheryl is a graduate of Vassar College and received a Masters in Urban Planning from the Robert F. Wagner School of Public Service at New York University.  She also completed the Entrepreneurial Training Program at the Women’s Enterprise Development Center.  A Rockland native, Cheryl returned to the county with her husband to raise their two children.