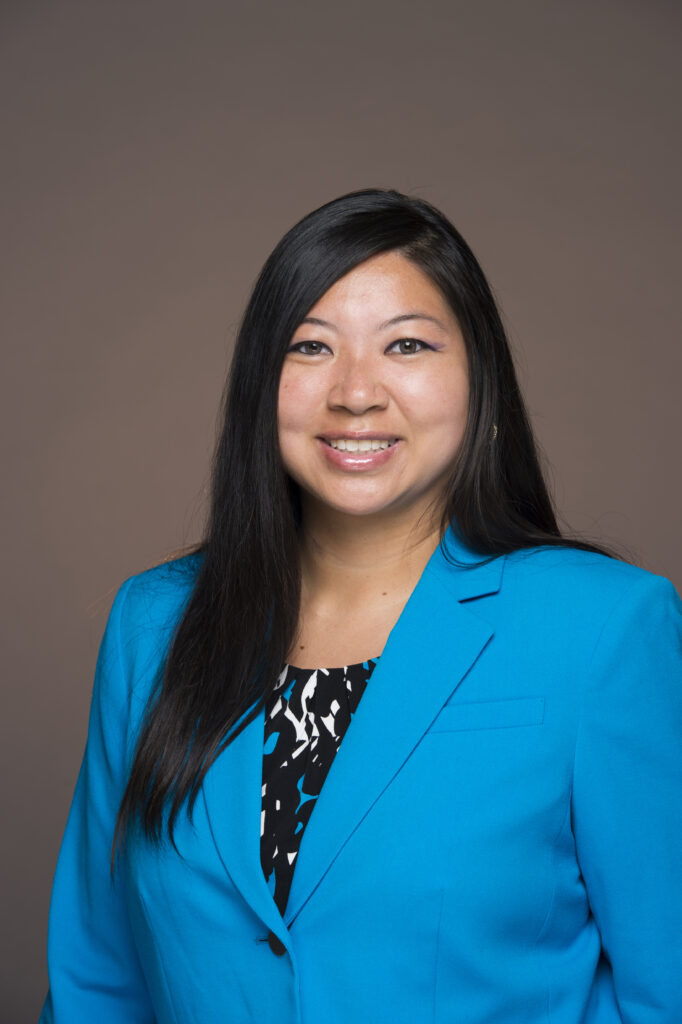 Sabrina HoSang Jordan is the Chief Executive Officer (CEO) of Caribbean Food Delights.  She is an award winning young professional entrepreneur and business leader who is recognized among her peers as a model team builder and motivator. Sabrina’s collaborative approach with staff on all levels has propelled her to build and maintain a successfully family owned and operated business.  This profound characteristic trait is seen as one of her strongest assets and is also credited for her being the strong community advocate and mentor she is today.  Sabrina is married to longtime beau, Sean Jordan and lives in Rockland County, New York.

Sabrina received her formative education at Immaculate Conception School in Bronx, New York before entering Byram Hills High School in Armonk, New York and later earned her Bachelor of Science Degree in Business Administration and a Minor in Management Information Systems from Villanova University in Villanova, Pennsylvania in 2001.

Since 2001, Sabrina has worked her way up through the ranks from Director of Operations, to COO and then to CEO in 2016. As CEO, Sabrina has led the company in reaching various goals such as expanding the company portfolio to include international distribution, increasing nationwide distribution to “Big Box Supermarkets, and expanding the company’s workforce, among other things. Under her leadership, Caribbean Food Delights also secured the largest “New York-Empire State Development Grant” of 2018, in the amount of $2.75 million. She is currently working with her team to develop expansion plans as a result of being awarded this grant. Sabrina feels it is important to continue growing the family business so that her parents’ success can be carried on for generations to come. She epitomizes the words of John Wooden who said, “Ability may get you to the top, but it takes character to keep you there.

Some of her esteemed accolades include the Ernst & Young LLP, Entrepreneur Of The Year® 2019 Award in the Family Business category in New York, Jamaican Diaspora Northeast Trailblazer Award in October 2016, Rockland Business Women’s Network (RBWN) 2015 Woman of Achievement Award, and the 2014 Outstanding 50 Asian Americans in Business Award.

Since 2003, Sabrina has also been sponsoring young children in deprived areas in Honduras, Philippines, Sri Lanka and Indonesia, via World Vision, providing them access to education, and clean water and food.  She is also actively involved in mentoring many young people to become the leaders and entrepreneurs of tomorrow. The young business leader not only lends her expertise and time to the Vincent HoSang Family Foundation, (VHFF) where she is a director, but also to various community organizations whose mission are geared to individual and community empowerment.  She is an active board member of Worldwide Community First Responder (WCFR), Jamaican Civic and Cultural Association of Rockland (JAMCCAR), Jawonio (Foundation), the Rockland based organization that provides lifespan services for those with special needs, and People to People, Rockland County’s largest food pantry.  Sabrina is a graduate of Leadership Rockland Class of 2015. She was appointed to the New York Forward Re-Opening Advisory Board in April 2020 and  appointed to the Mid-Hudson Regional Economic Development Council as a voting member in August 2020.