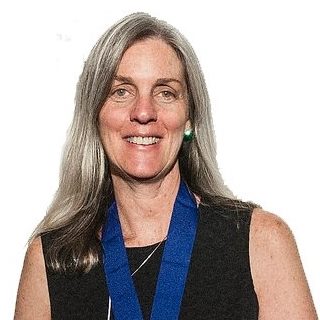 Traster launched RCBJ single-handedly, filling the void on the loss of local media. The hyper-local news site has grown exponentially and has become a prime source of news in Rockland County.

Traster has worked in the newspaper and magazine industry since the early 1990s. She spent ten years as a reporter for The Bergen Record. For more than a decade, Traster wrote for Crains New York Business and The New York Post, including the regular column “Burb Appeal,” which chronicled the life of a transplanted city denizen to the suburbs.

Over the past 18 years, Traster has used her voice in local media to educate and advocate on a variety of issues.

Traster is also the author of the award-winning memoir Rescuing Julia Twice: A Mother’s Tale of Russian Adoption and Overcoming Reactive Attachment Disorder.

Applying journalism to a visual medium, Traster is the director and producer of the award-winning documentaries Catnip Nation (www.catnipnation.com) and This House Matters.